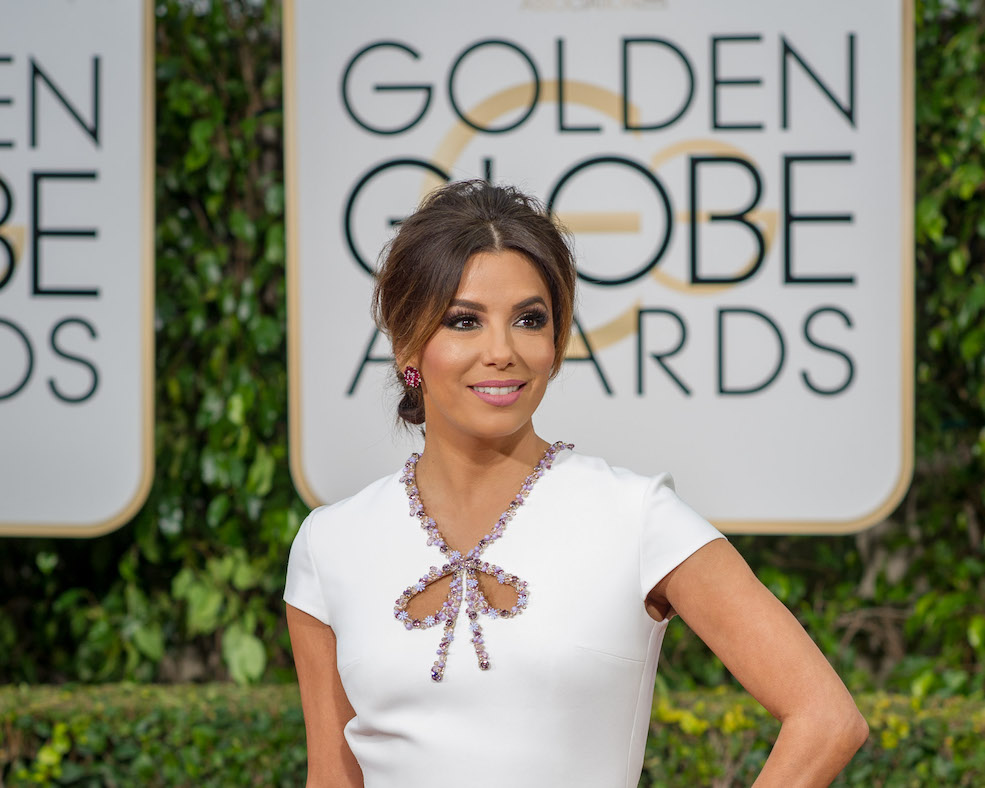 Eva Longoria: “The most amazing thing at Cannes is the rosé!”

By Frank Rousseau - Photographs: All Rights Reserved, posted on 12 September 2022

The beautiful Tex-Mex actress took part in her 17th Cannes film festival this year, offering us an opportunity to discuss her relationship with wine and fine ‘Made in France’ fare. She did so with a genuine sense of humour, making her one of the most likeable stars in the realms of Hollywood.

We are in Cannes today. Do you remember when you first walked up these steps?

This is the seventeenth time I have taken part. The very first time was in 2005, when I came to represent ‘The Naked Truth’, a film by Atom Egoyan with Colin Firth, Kevin Bacon and Rachel Blancard. A few days before attending my first Cannes Film Festival, I went to the Melrose district of Los Angeles in search of the perfect little dress. As I walked past the shop window, I came across a long gold knitwear dress! I thought it would do the trick without breaking the bank as it only cost me forty dollars! Cannes was also the opportunity for me to discover rosé! If I could, I would have had entire tanks of it imported to Los Angeles! The rosés I tasted there were so amazing that I was just inches away from starting up a major smuggling operation! (laughs) 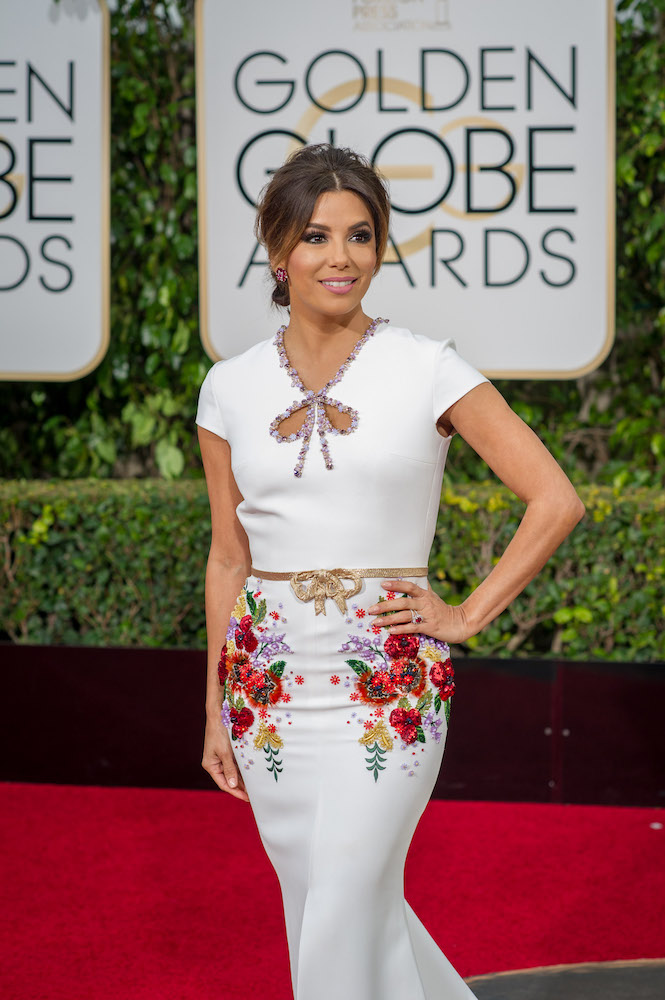 In 2016, you launched your first fashion collection in conjunction with The Limited, which included a line of t-shirts stating ‘I get better with wine’.

It's true that I'm really obsessed with wine and like wine I improve with time! My favourite wine is Californian Cabernet-Sauvignon. Not just because I live in the Golden State, but because I find it really bold. I've recently started tasting Super Tuscans, but so far Cabernet-Sauvignon is still at the top! Now, if you serve me a Château Mouton-Rothschild, I can assure you that I start speaking French fluently. That’s when you really hit the big league, the really serious stuff!

Is it true that during the pandemic and lockdown, you linked up with Victoria Beckham very often to talk about wine?

It is true! We talked all the time on Zoom. We even came up with a nickname for our engagements. We called them ‘Wine o'clock’. We'd start with a good bottle of wine and drink to the global health problem! I did a lot of Zooms that involved wine with my friends. It's crazy to think that I was more 'connected' with them than I would normally be. If Covid had a positive effect, that was it. It brought us closer to our loved ones and made us appreciate more how precious life is! 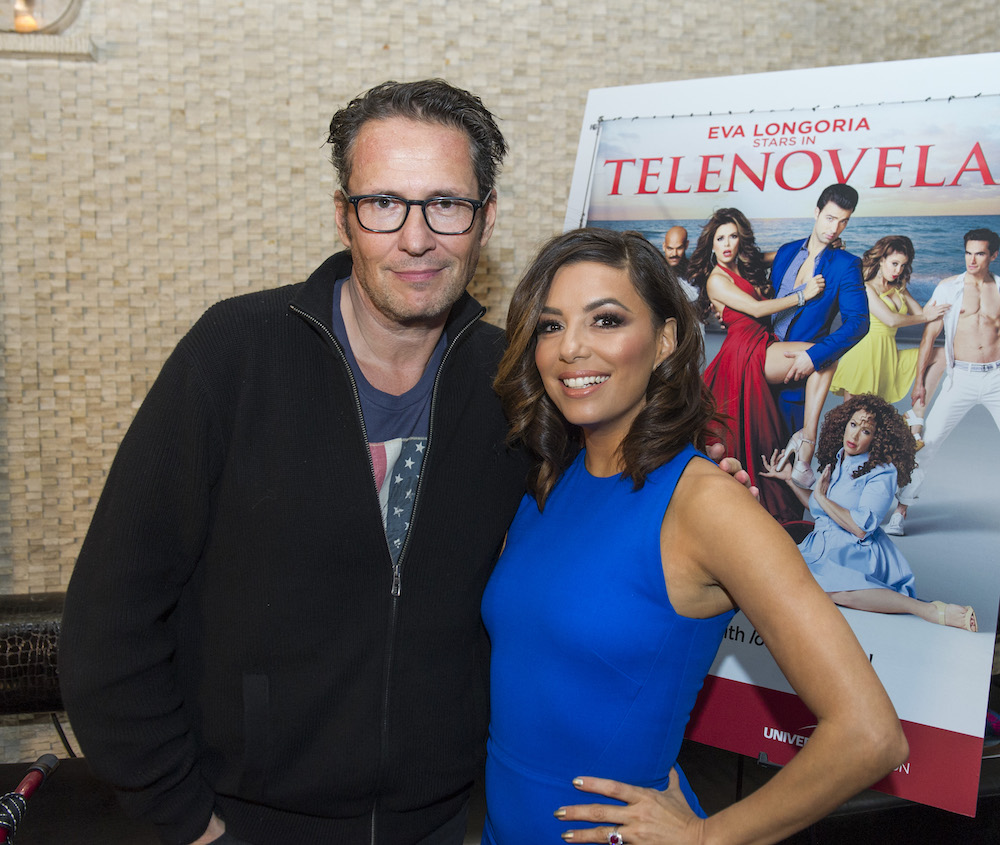 Didn’t you own a restaurant on Hollywood boulevard at one stage?

Yes, but I sold it! At first I thought I would just set up a taco stand! But not just any kind of tacos! What I wanted was to serve authentic TexMex products! I love to cook and eat. I'm very careful about what I eat or drink. I'd rather go without than eat something tasteless or drink characterless wine. I also always question a product’s origins. For instance, how were the grapes harvested, in what way and more importantly, by whom? I know that in France everything is very strictly supervised, but there are some countries where legislation is not very clear. Sometimes people even work for very low wages. We have all seen reports of company directors using illegal workers. Exploiting people in poverty quite honestly gives wine a bitter taste! 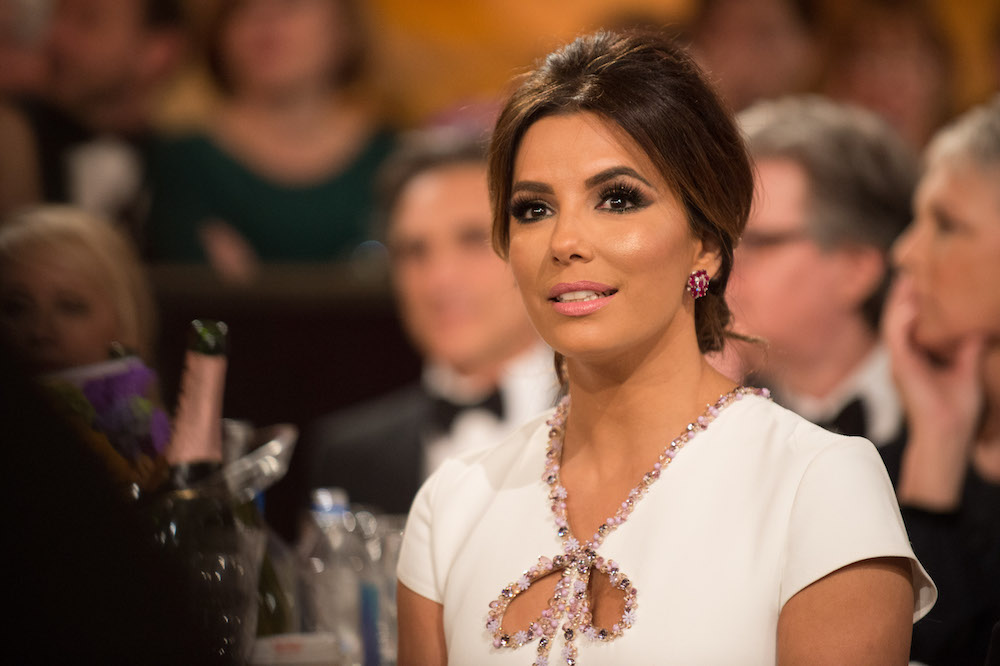 Didn't you present a documentary on the subject?

Yes, ‘The Harvest’ in 2010. In the documentary, I turned the spotlight on the plight of children working in farming in the United States and in the food industry. I wanted to show people where their food comes from and my aim was that they would also care about the conditions in which the food is produced! Nowadays, we are more careful about what we consume. Personally, I don’t eat soya, gluten or lactose. When it comes to wine, I make sure that it comes from organic grapes and is not full of pesticides. 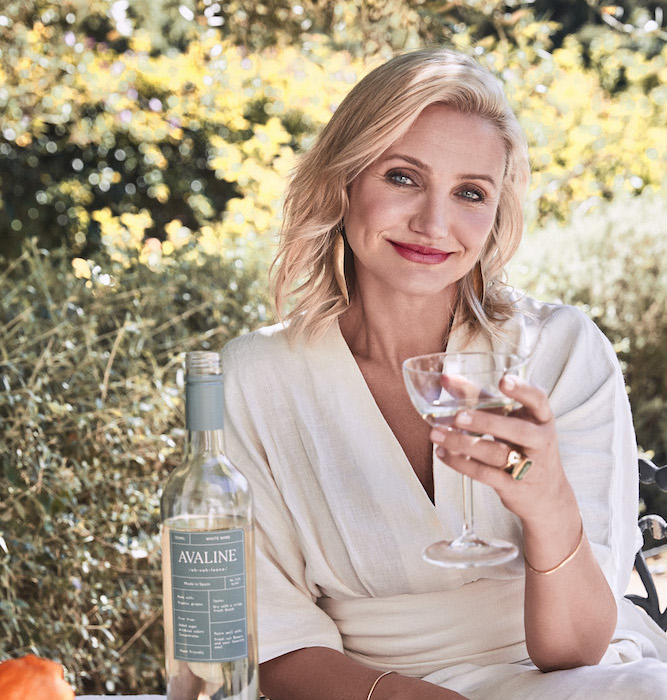 Cameron Diaz: From acting to making wine
For the erstwhile heroine of ‘The Mask’, ‘Charlie's Angels’ and ‘Something about Mary’, cinema is a thing of the past. After choosing to distance herself from a world of make-believe and rediscover a taste for the simpler things, it was only natural that Cameron Diaz should turn to producing wine. And just like the California belle herself, her wine certainly has character. 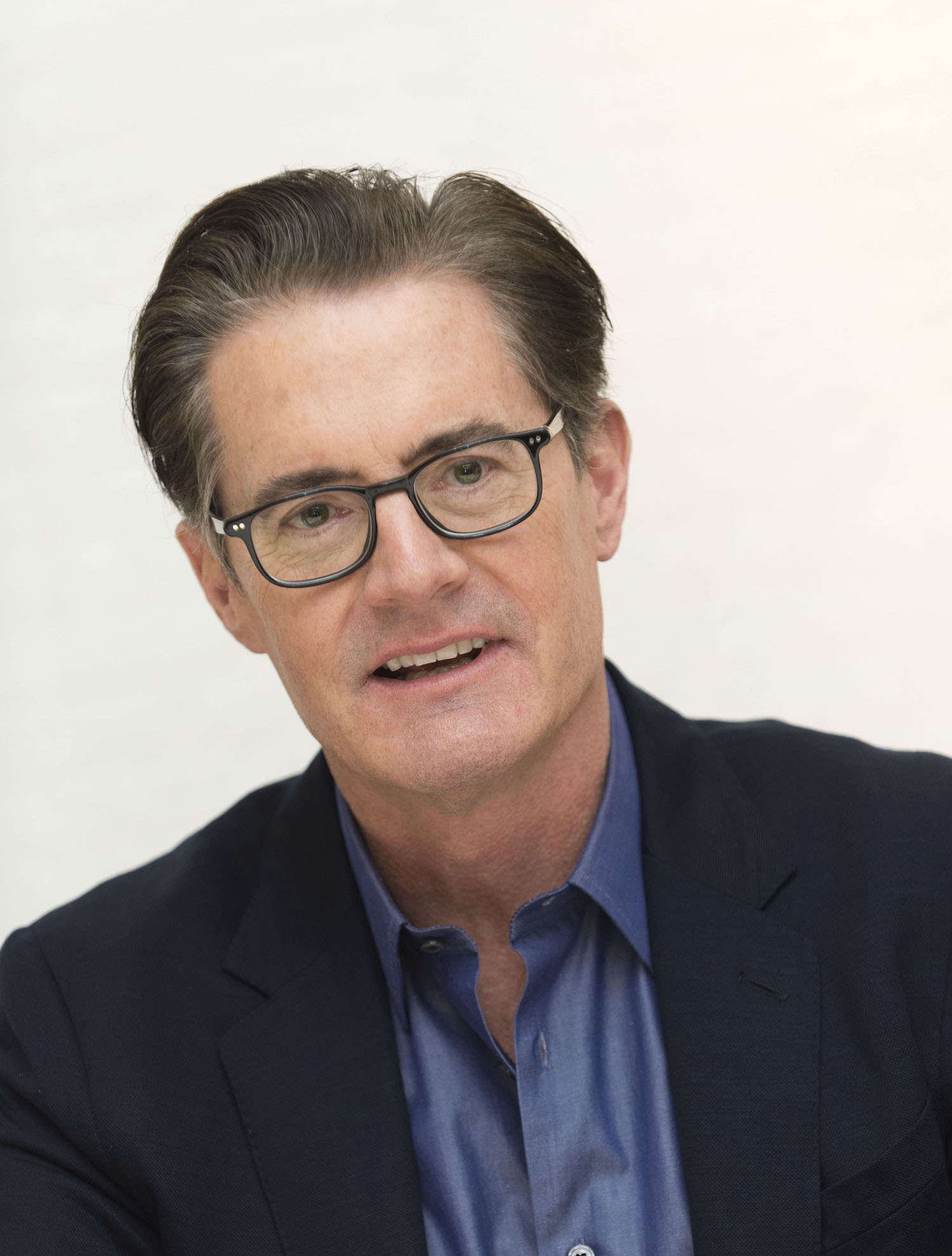 Kyle MacLachlan: actor and producer… of wine!
Over 30 years ago, the ‘Twin Peaks’ legend was born. Today, the mystery/horror/drama dreamt up by writer Mark Frost and director David Lynch remains as enthralling as ever! The unconventional beauty of Kyle MacLachlan, alias FBI agent Dale Cooper, and the haunting music composed by Angelo Badalamenti probably have a lot to do with it. 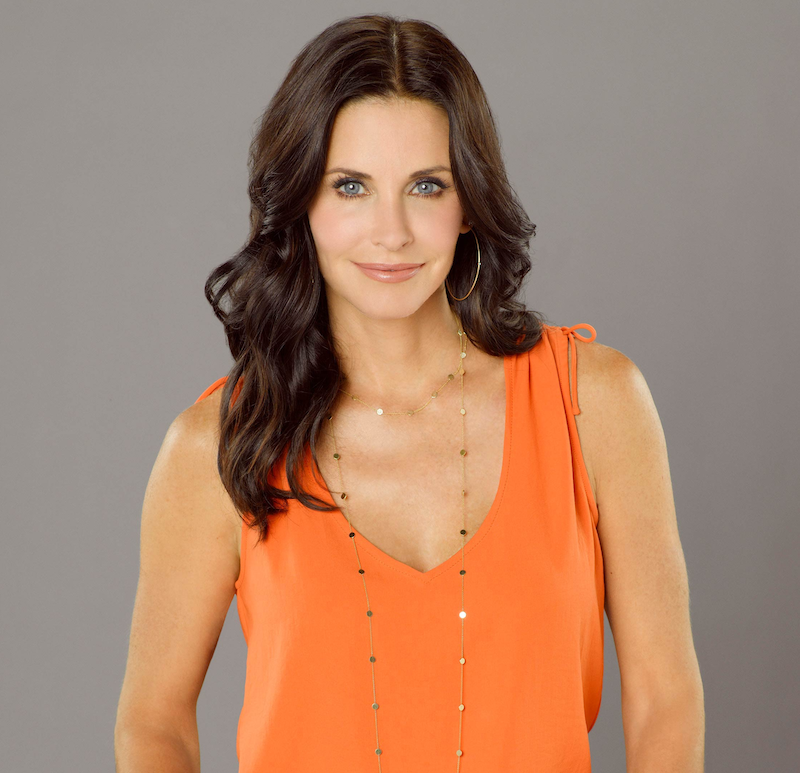 Courteney Cox: “Just like in other areas, women bring a fresh perspective to wine”
She was in her early twenties when she appeared on camera for the first time in 1984, swaying her hips in front of Bruce Springsteen in the memorable video clip of ‘Dancing in the Dark’ by Brian de Palma.While waiting for her big comeback in 2022 in a new opus of ‘Scream’, the beautiful Alabama native speaks to us about wine emphatically and with conviction...