The results of the Gilbert & Gaillard International Challenge are a practical tool intended to help you in your choices. Filter your search by appellation, region, score obtained, year of Challenge. You can then instantly find your favorite wines and producers. Our rating out of 100 allows us to have a sufficiently large grid to reproduce all the nuances perceived in tasting.

Fill in one or more criteria to filter your search: 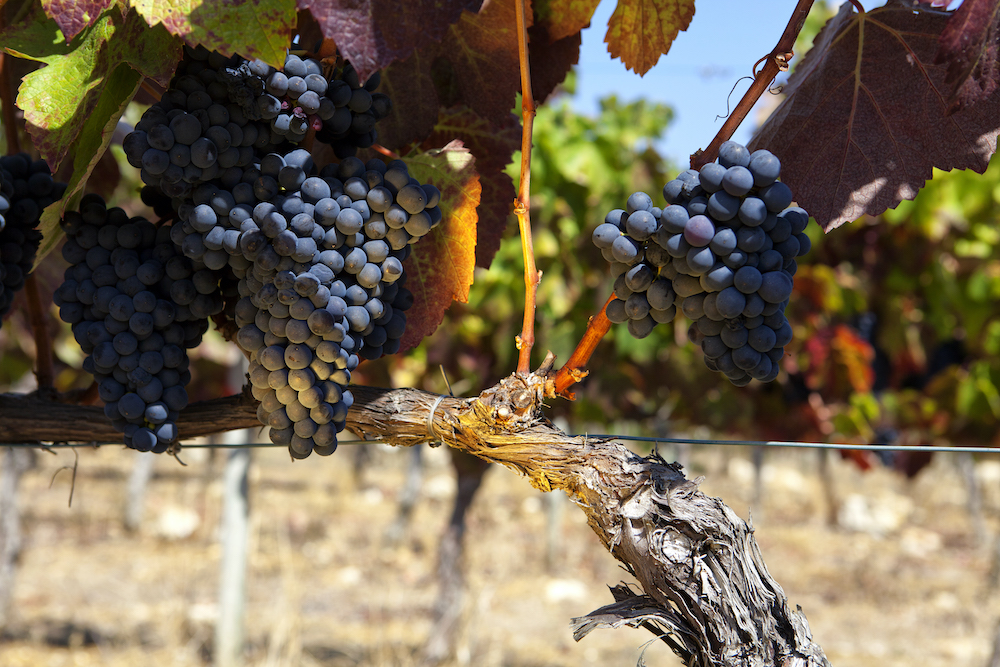 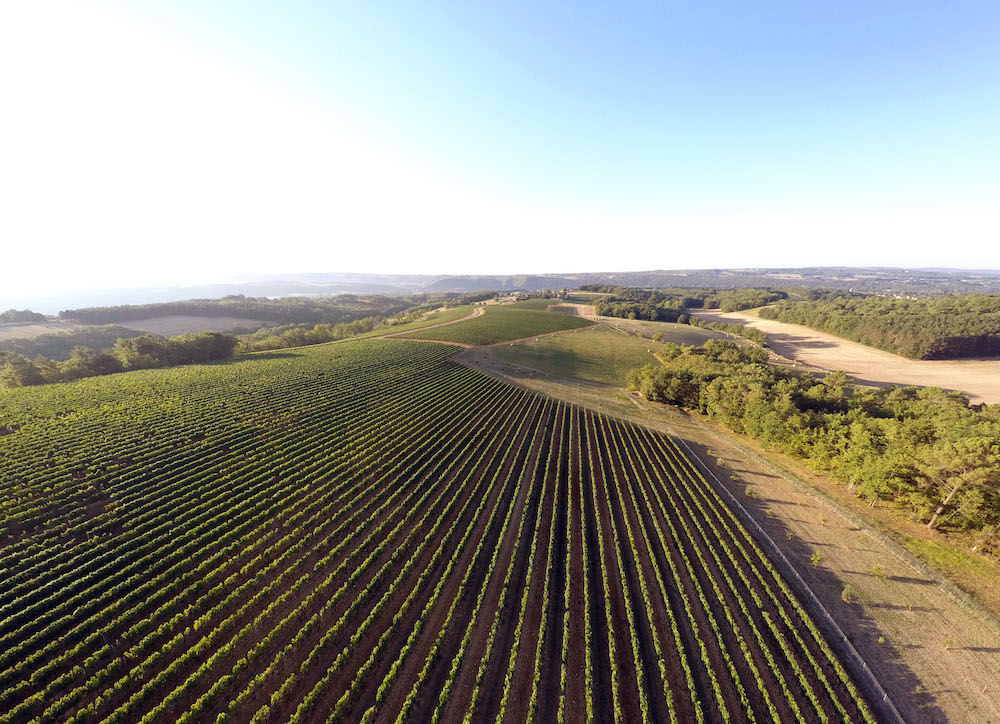 Cahors, fully committed to the 21st century
In 1971, Cahors was awarded appellation status with 500 hectares under vine. Half a century later, this benchmark appellation in South-West France now boasts nearly 4,500 hectares of bearing vineyards spread across 45 localities. This quantum leap in acreage is a genuine symbol of success… 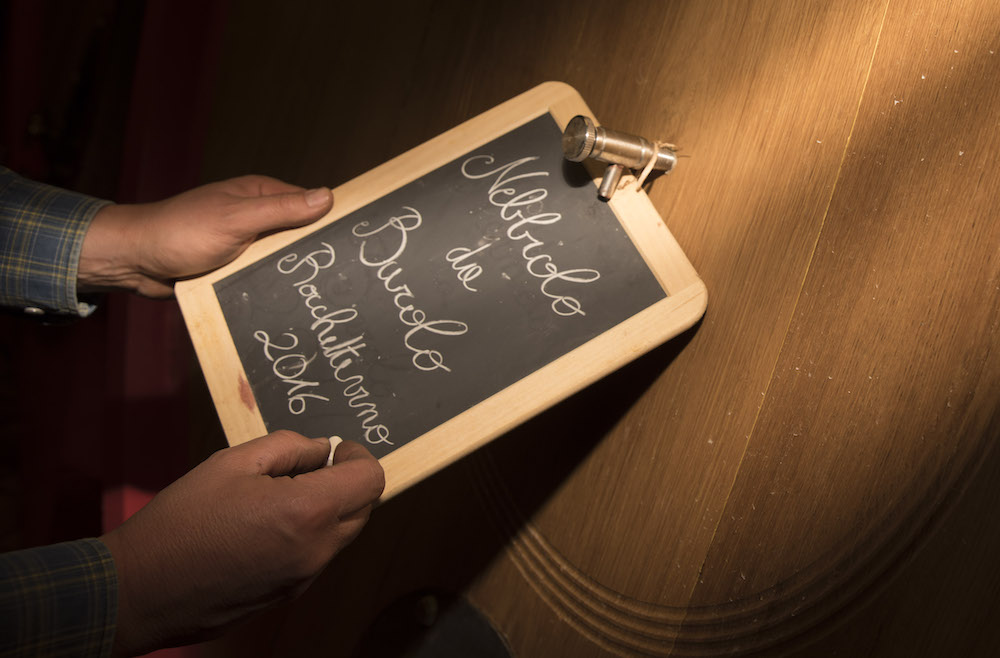 Nebbiolo, the prince of grape varieties in north-west Italy
Nebbiolo is widely considered to be the prince of Northern Italian grape varieties due to its elegance and undisputed longevity. This historic variety is widespread across North-West Italy, in Piedmont, Lombardy and Valle d'Aosta. We drill down on one of Italy’s most iconic grapes.
Discover the articles